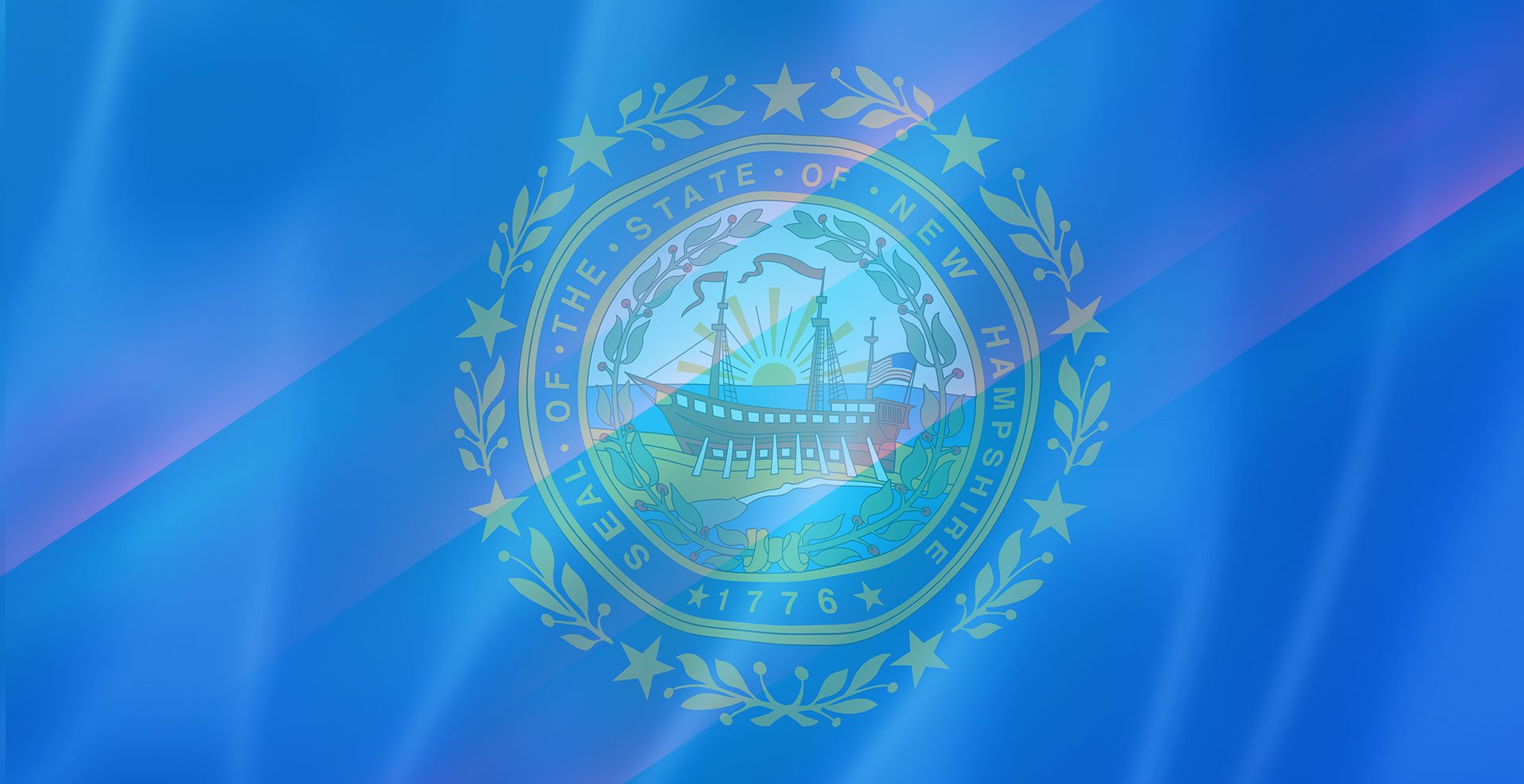 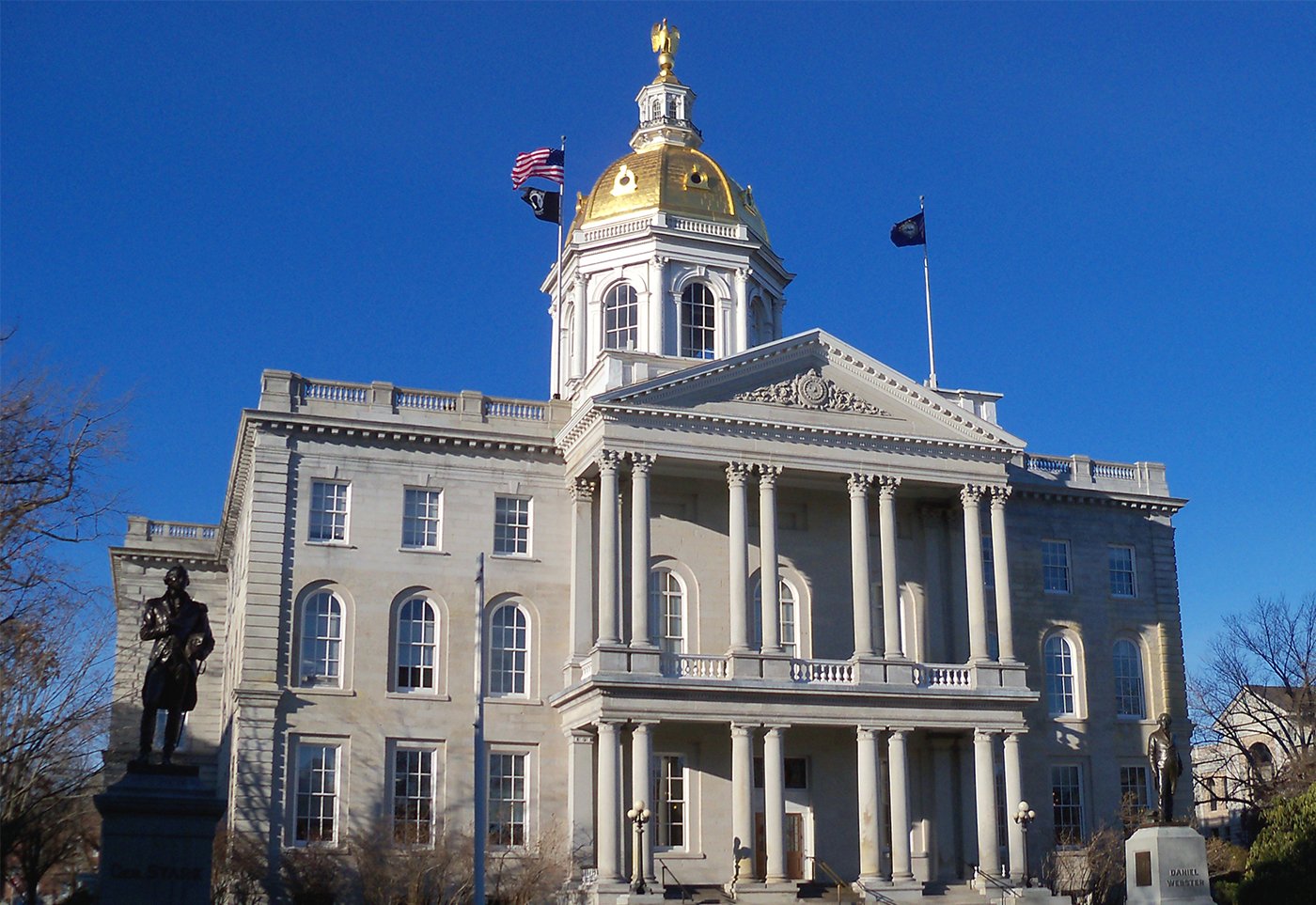 The New Hampshire legislative process has remained basically unchanged for many years. Our process is different than those used in many other states. In NH, every bill that is introduced must receive a public hearing, a vote in the committee, and, at some point, a vote before the full legislative body. The system provides a clear and consistent process that all bills must follow. However, due to the volume of bills that must complete this process, the opening months of each legislative session are very busy as committees attempt to work each bill in order to meet various deadlines. This session, there are over 1,000 bills that must complete by the process by the end of May.

While the process remains consistent, new issues emerge for the Legislature to consider. This year, there were a number of bills addressing crypto-currency and digital assets. Three bills were introduced and sent to the House Commerce Committee for their consideration. The first (HB 1504) sought to create “Special Purpose Depository Institutions”, referred to as SPDI (pronounced “speedy”). Similar legislation was recently passed in Wyoming. SPDIs would be licensed by the Banking Department and would receive deposits of digital currencies and provide custody and fiduciary services to customers. The bill did not move forward since it would have required massive changes to NH banking laws as well as required numerous new staff positions at the NH Banking Department. Currently, the Commerce Committee is still working on HB 1503. The intent of the bill is to create clear parameters between block chain technologies and securities laws. The Committee appears interested in ensuring that securities laws would not apply to the sale/exchange/development of cryptocurrencies. At the same time, they would like to ensure there is an effective remedy for victims of fraud, especially if the purchase of crypto currency was marketed as an investment. Additional subcommittee meetings have been scheduled on the bill to further refine language to match the intent. Finally, HB 1502 proposes to clarify that all digital assets are property within the Uniform Commercial Code. The Commerce Committee learned that there are ongoing efforts at a national level to create model laws to address this issue. The bill was sent to “interim study” so that the committee could learn more and refine their proposal. We will likely see similar legislation on this issue next session.

In addition to the legislation on crypto-currency, Governor Sununu recently signed an Executive Order (2022-1) to establish the Governor’s Commission on Cryptocurrencies and Digital Assets. The Commission will be comprised of the NH Attorney General, NH Banking Commissioner, Legislators, NH Bankers Association, NH Credit Union Association, and 6 additional individuals with interests or experience with digital assets and cryptocurrency. The Commission was given several broad tasks including determining the status of the industry, the status of state and federal laws/rules that are applicable, holding hearings to receive public input, and developing recommendations to modify regulations. The tenor of the Governor’s order was to ensure that the Commission would help NH further its commitment to “…attracting high quality banking and financial businesses in a safe and responsible manner.” The release of the Executive Order came the day after a federal judge ruled in favor of the Securities and Exchange Commission in a case against a NH company that had issued its own cryptocurrency. According to press reports, the ruling was part of the initial portion of the case which may be heard later this fall.

An issue which has been in front of the Legislature over the past several years has been paid family leave. In previous sessions, legislation to establish a mandatory state run program that would be funded by a payroll deduction of .5% of wages gained traction within the Legislature. Governor Sununu opposed this concept and even vetoed a bill that would have implemented the proposal in the previous session. As an alternative, Sununu supported a voluntary program which uses state employees to create a risk pool while enabling private employers to purchase coverage through the state program. This concept was passed as part of the 2021 state budget. Subsequent to its passage, the State has retained consultants to help determine next steps with program design, funding, and implementation. As the state is looking to move forward, legislation was introduced (HB 1165 and HB 1582) to repeal the plan supported by the Governor. The supporters of the legislation included opposite ends of the political spectrum. The sponsors of the legislation were Republicans who are concerned with the costs associated with the Governor’s plan. Additionally, they argued that employers could provide coverage for employees without a state program. In addition to concerns from Republican sponsors, support for the repeal of the voluntary program was echoed by groups which originally supported the mandatory plan previously vetoed by Sununu. Neither bill has been voted on by the House Committees. Regardless, should either bill pass the Committee and the House, it is does not appear that there would be support to repeal the program in the Senate.

Finally, in addition to legislation at the State House, we monitor proposed changes to rules. Recently, the Department of Insurance proposed rules to revise the existing Long Term Care rules (Ins 3601). From the Department’s perspective, the proposed revisions to the rules will align the rules with a recent NH Supreme Court case (Genworth Life Insurance Company v. NH Department of Insurance). Generally, the case struck down the existing long term care insurance rate caps that were enacted a number of years ago. Since the court found that the caps were unenforceable, the Department has decided to delete “…the table that sets out maximum increase percentages and removing the specified 3-year increase implementation period.” The hearing on the proposed rules is scheduled for Wednesday, March 16 at 11:00 am at the Department. Once the notice of the rules was published, Hal Sullivan and I reached out to the Commissioner to convey our concerns regarding the lack of protections for consumers if the caps were repealed. We had an extended meeting via remote technology in which both sides had a healthy dialogue about the issue. The Commissioner shared the concerns about large premium increases being implemented on individuals who had purchased coverage years ago. However, he re-iterated that the court’s ruling tied his hands on this provision. NAIFA members may want to keep an eye out for LTC premium increases that could be on the horizon now that the rules are being revised. 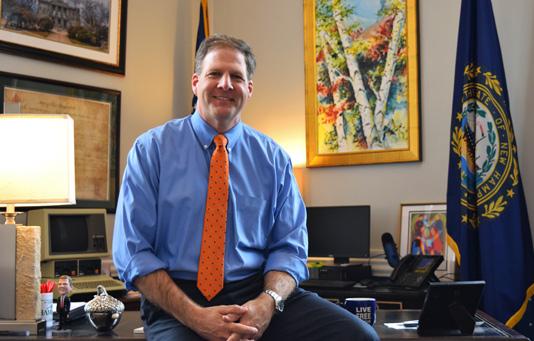 Governor's 2022 State of the State